You are here:
Product Updates

In the Livescribe+ app, we’ve added support for more transcription languages. Livescribe+ now recognizes Japanese and Simplified Chinese along with English, German, Spanish, French and Italian (including dialects). But how does transcription work in Livescribe+, and how are different languages interpreted?

How To Activate
You can convert your handwritten notes to transcribed text by just selecting a snippet and swiping. To activate transcription for different languages, navigate to Settings→ App Preferences→ Transcription Language to install language support. Once you change your transcription language, the transcription engine will interpret handwritten text based on your chosen language. 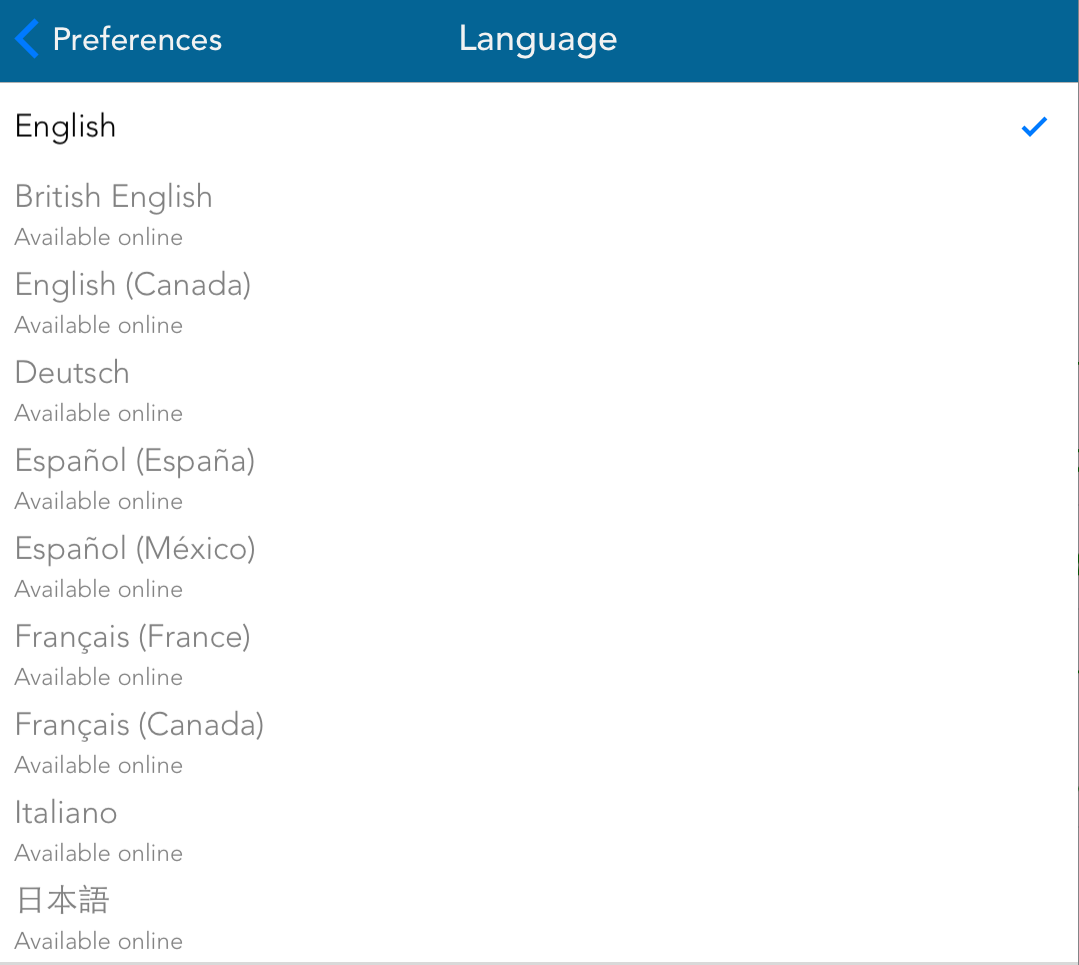 Transcription in multiple languages is a technical challenge that we tackle using the same handwriting recognition technology that powers our handwriting search feature.

How Does It Work?
A lot of the time, handwritten text is converted using Optical Character Recognition (OCR) technology. OCR recognizes written language shapes visually and tries to match the written letter to a known set of specific letter shapes. Once a match is found, it creates digital text that can be searched, edited and stored online. OCR is used to recognize the checks you deposit at the bank, to scan license plates by red-light cameras and electronic toll booths, and it’s the basis for technologies like the page scanner in Google Books.

Livescribe+ uses transcription based on Vision Objects’ Handwriting Recognition (HWR) technology, which allows us to identify and effectively transcribe different languages based on how people write their letters, rather than only analyzing what they look like after they’re on paper. If someone writes a circle in English and ends it with a downstroke on the right, they’re probably making the letter ‘a.’ If someone writes a circle, but ends the character at the top of the circle, they’re more likely writing the letter “o”. As you may have found already, HWR allows for more flexibility in handwriting styles, and delivers more precise results, because it not only recognizes what someone writes, but also interprets how someone writes those letters.

Handwriting Around the World
Many languages have unique characters and accent marks. German uses the umlaut, Spanish adds the tilde, and pictographic languages such as Japanese add even more complexity. The HWR technology in Livescribe+ allows us to leverage those nuances for better transcription. It can even tell differences in written Spanish from someone raised in Spain or someone who learned to write in Mexico, or even differences in British and American English — all based on character usage and writing styles. By looking at the writing style, the app delivers better transcription accuracy.

Give It a Shot
If your prefered language is anything other than American English, please go into Settings on Livescribe+ and download your specific language pack to get the best results possible. If your particular dialect is not listed, keep an eye out for updates- we’ll continue to add more transcription languages over time.

Stay tuned for more updates, and in the meantime, thanks, cheers, beauty, gracias, merci, grazie, danke, and now, domo arigatou!